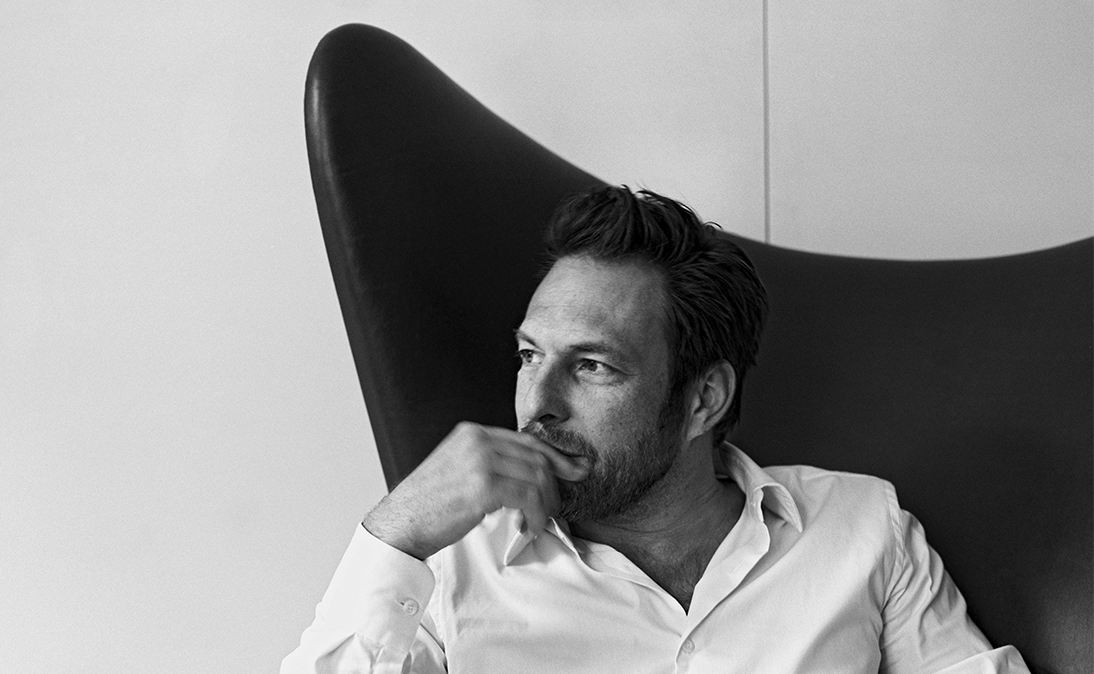 Damien Langlois-Meurinne is a Paris-based designer and decorator.

After starting his career in Christian Liaigre’s office, he was hired by the German fabric company Zimmer + Rohde to create an in-house furniture collection. In 2003, he set up his own firm, Agence D.L.M., and has since worked on a wide range of projects: offices, showrooms and several high-end residential commissions. Among them, a house in Saint-Tropez, a former artist’s atelier in Montparnasse, a flat in Megève and a 250m2 apartment on Paris’s exclusive Avenue Foch. Each time, his aim is not to impose a style. Instead, he imagines schemes that are finely adapted to the specific space, as well as to the needs and desires of each client. In 2015 he was one of just 12 highly respected architects and interior designers selected to create an interior for AD France as part of their ‘á l’avant garde du style’ exhibition at the Palais d’Iéna.

In September 2005, he opened a showroom in the Marais district, where he exhibits his own line of furniture and lighting. For Langlois-Meurinne, quality is of the utmost importance. He works with the best French craftsmen to produce pieces that are made strictly to order.

He favours the use of noble materials, such as linen, lacquer, bronze and solid woods (oak, walnut, sycamore, sipo). Furthermore, he believes in creating objects, which do more than simply fulfil a function. They also have an intrinsic aesthetic value.

A Langlois-Meurinne mirror is not simply a mirror. It is also a sculptural object. “A successful design”, he says, “is one that is endowed with a touch of poetry, freedom and fantasy”. 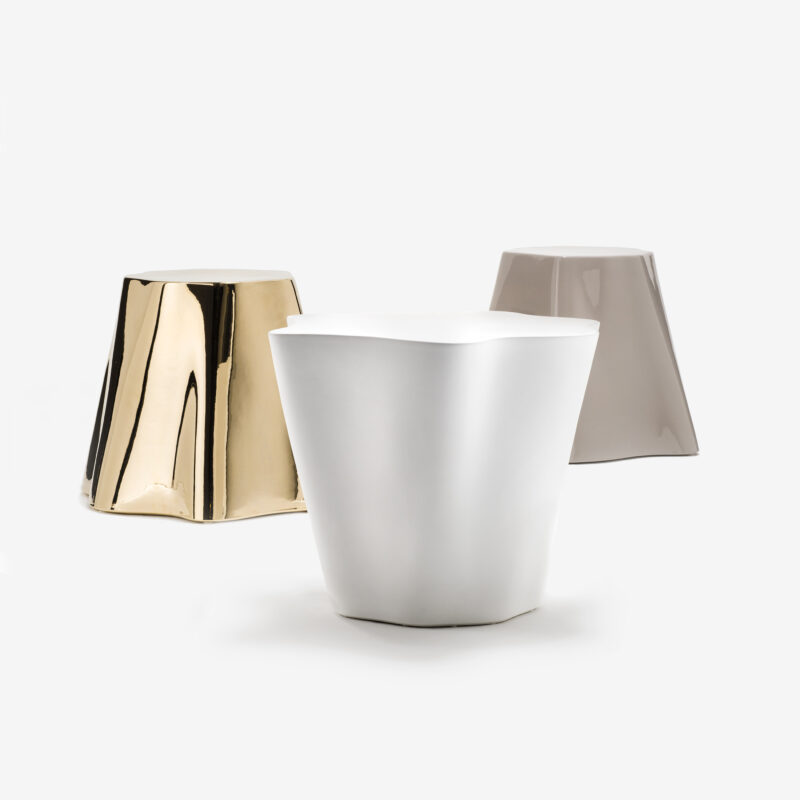 By The Trees Ceramic 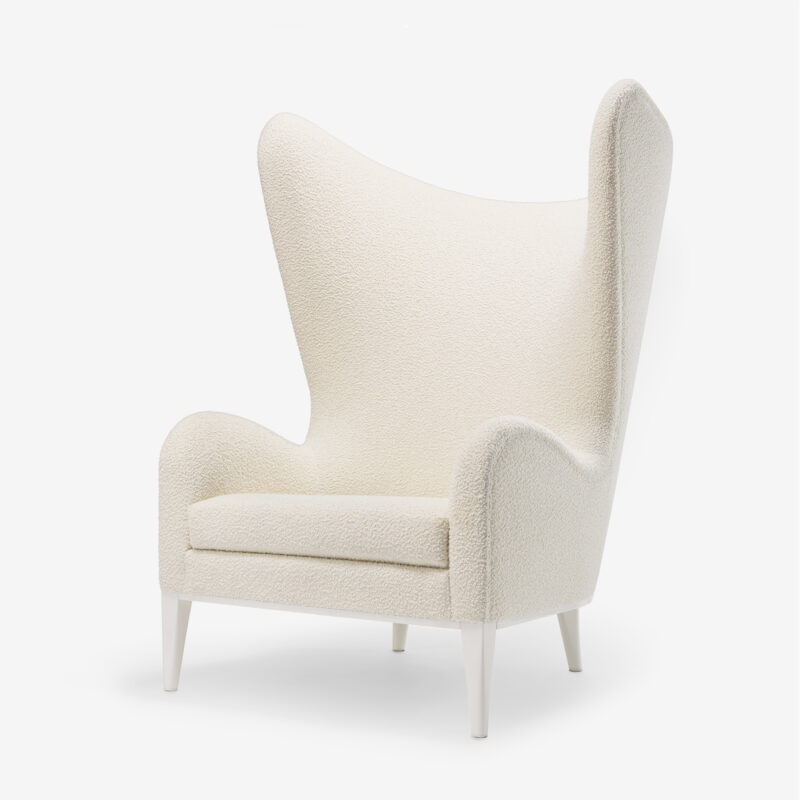 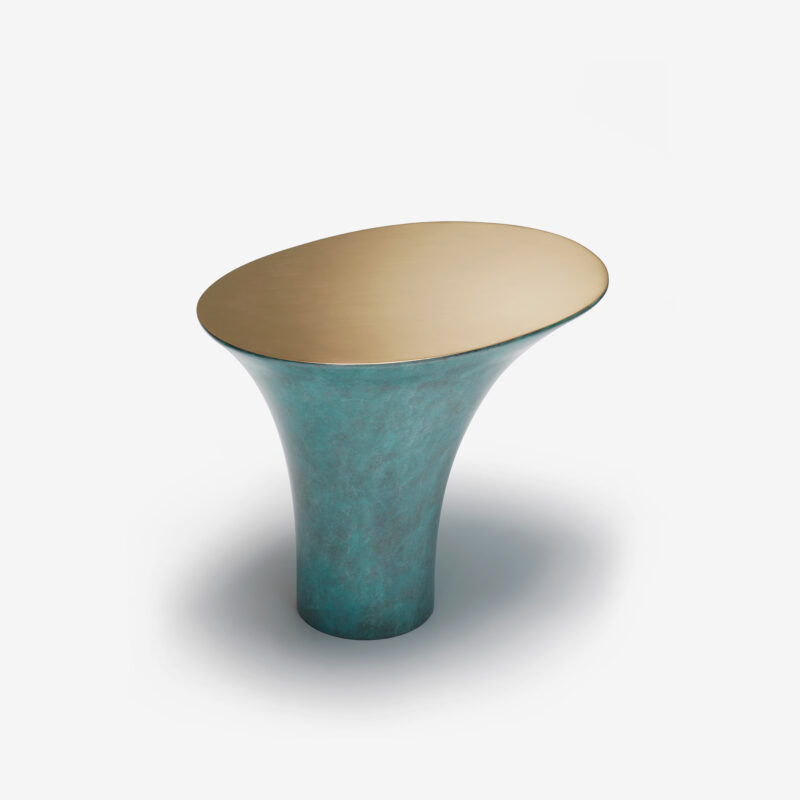 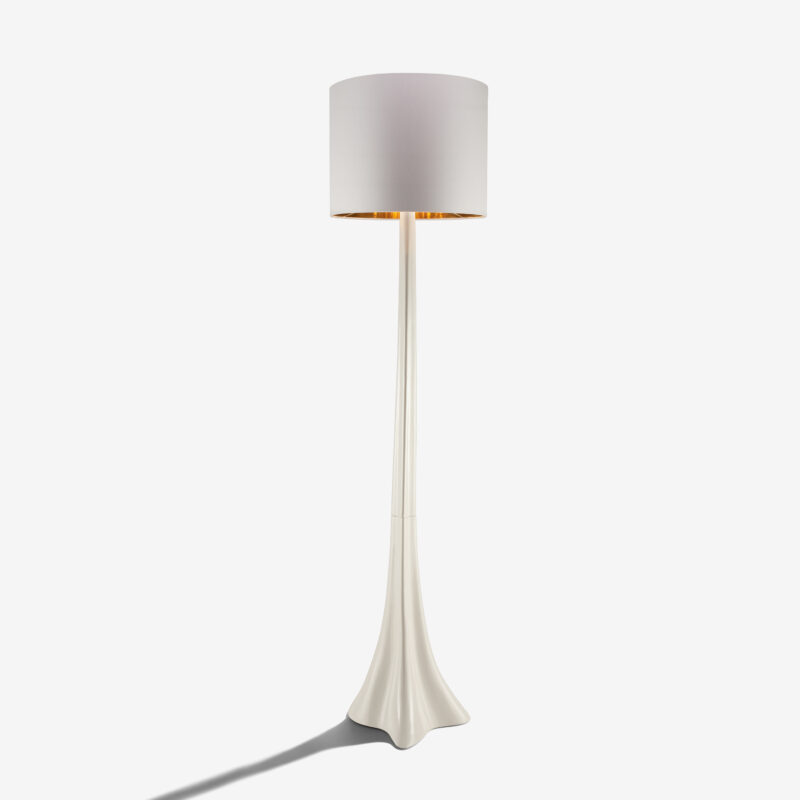 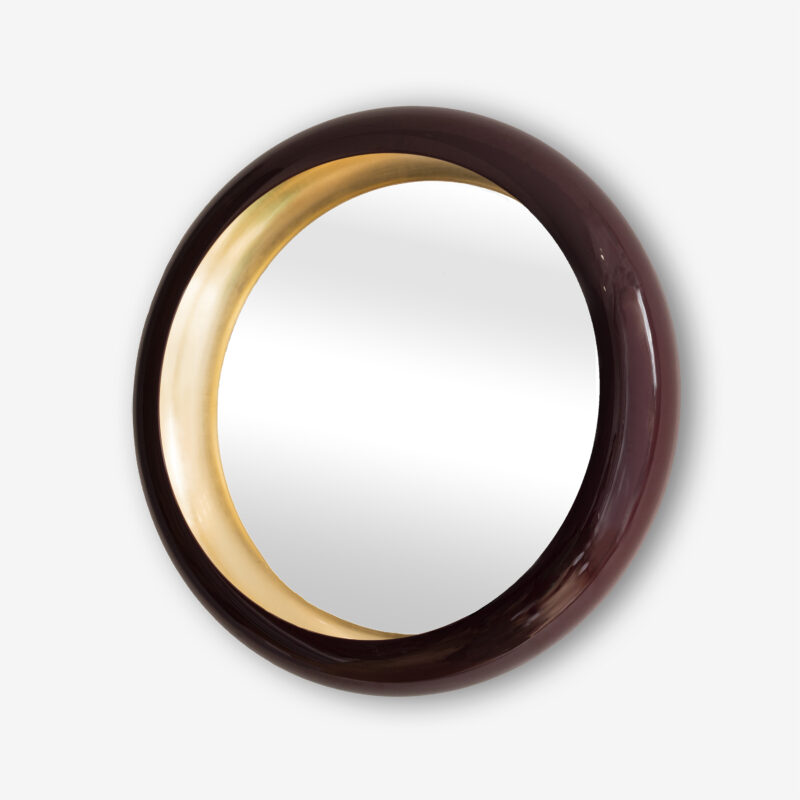 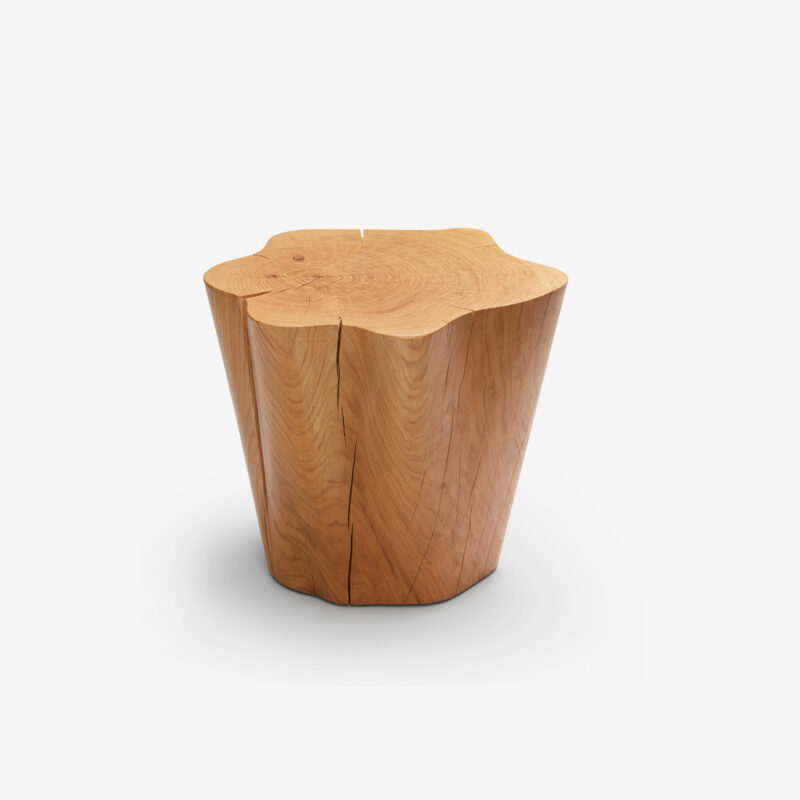 By The Trees Wood 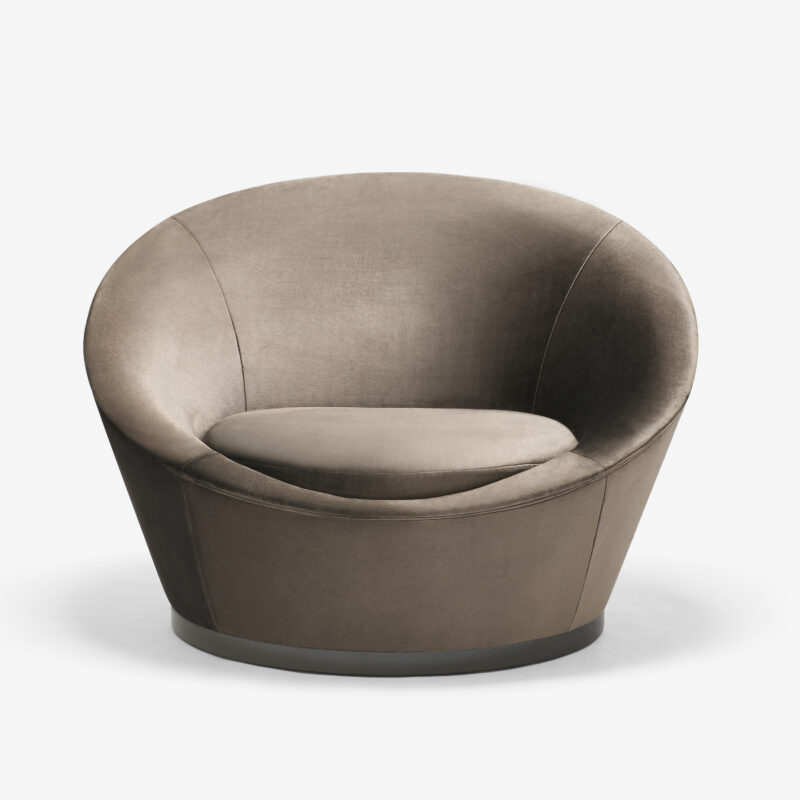 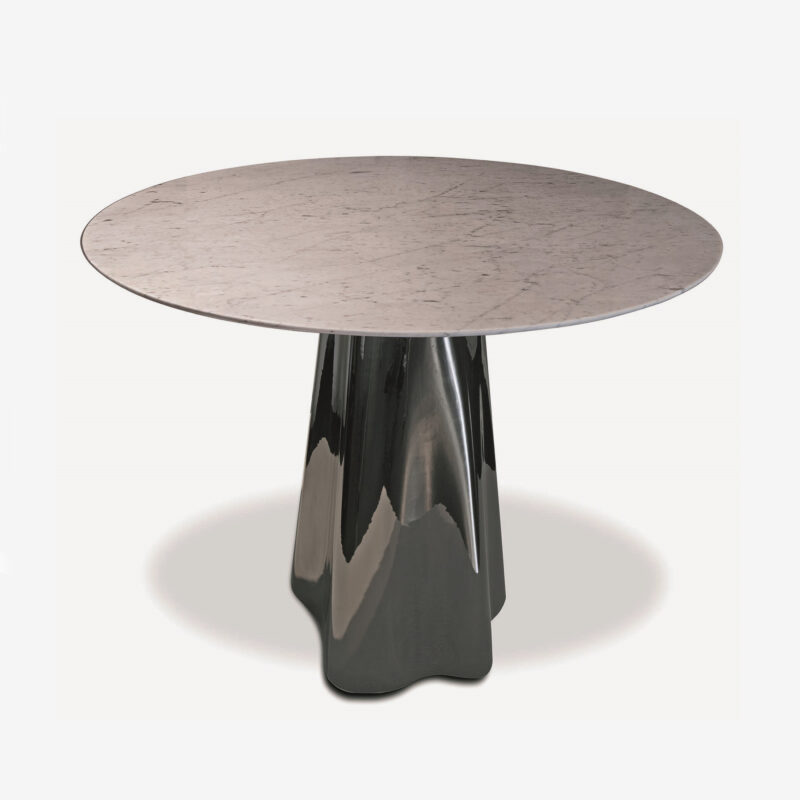 Break In The Clouds: 1m 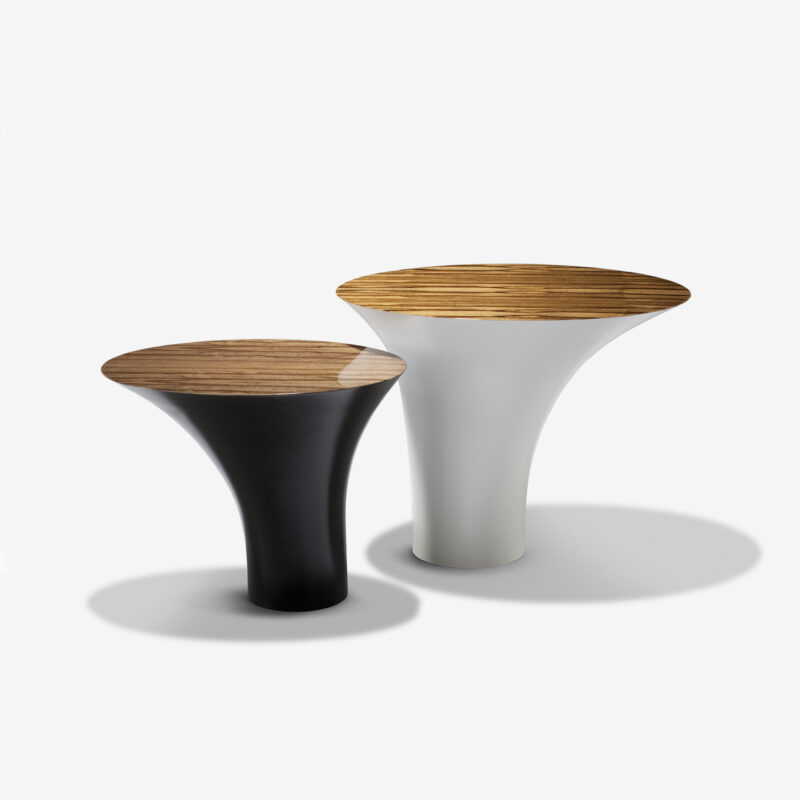 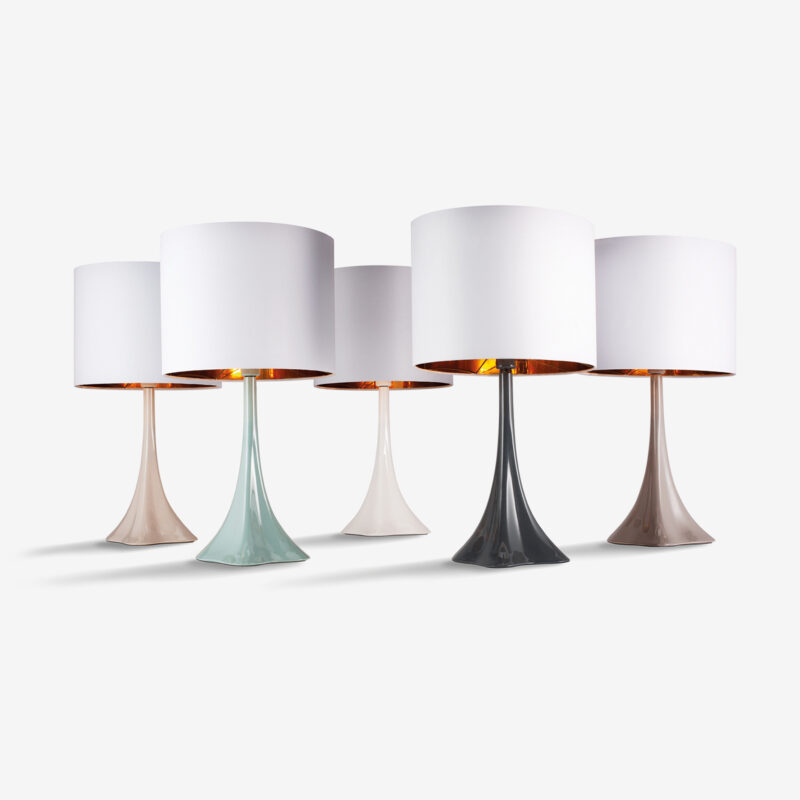 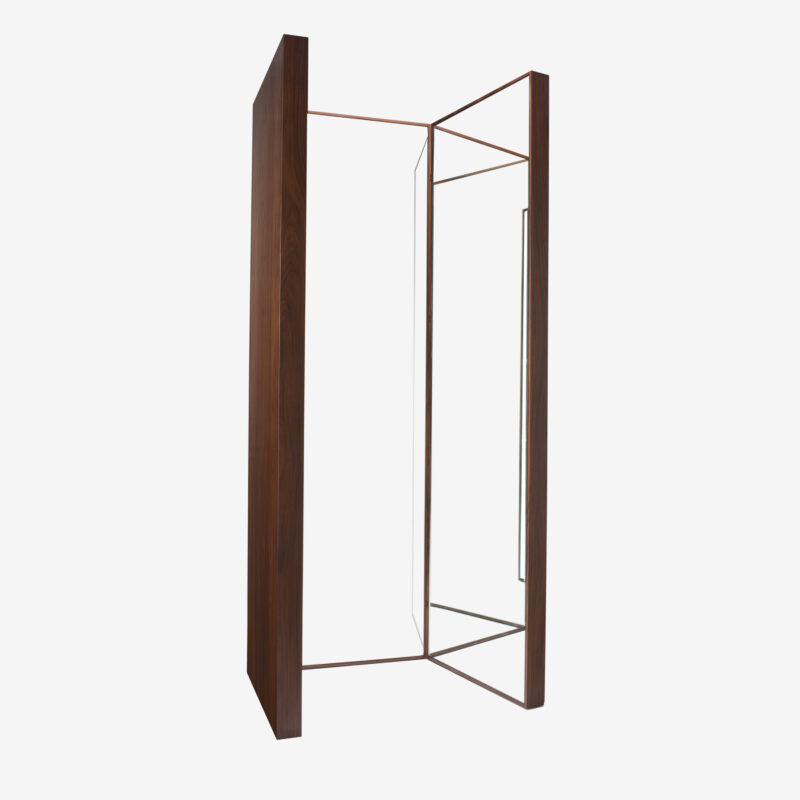 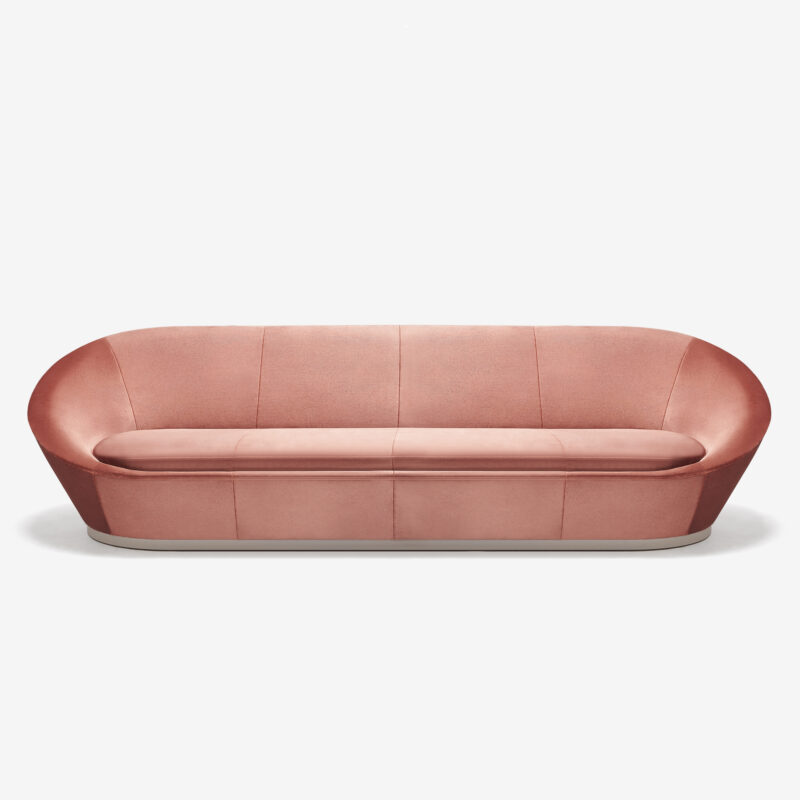