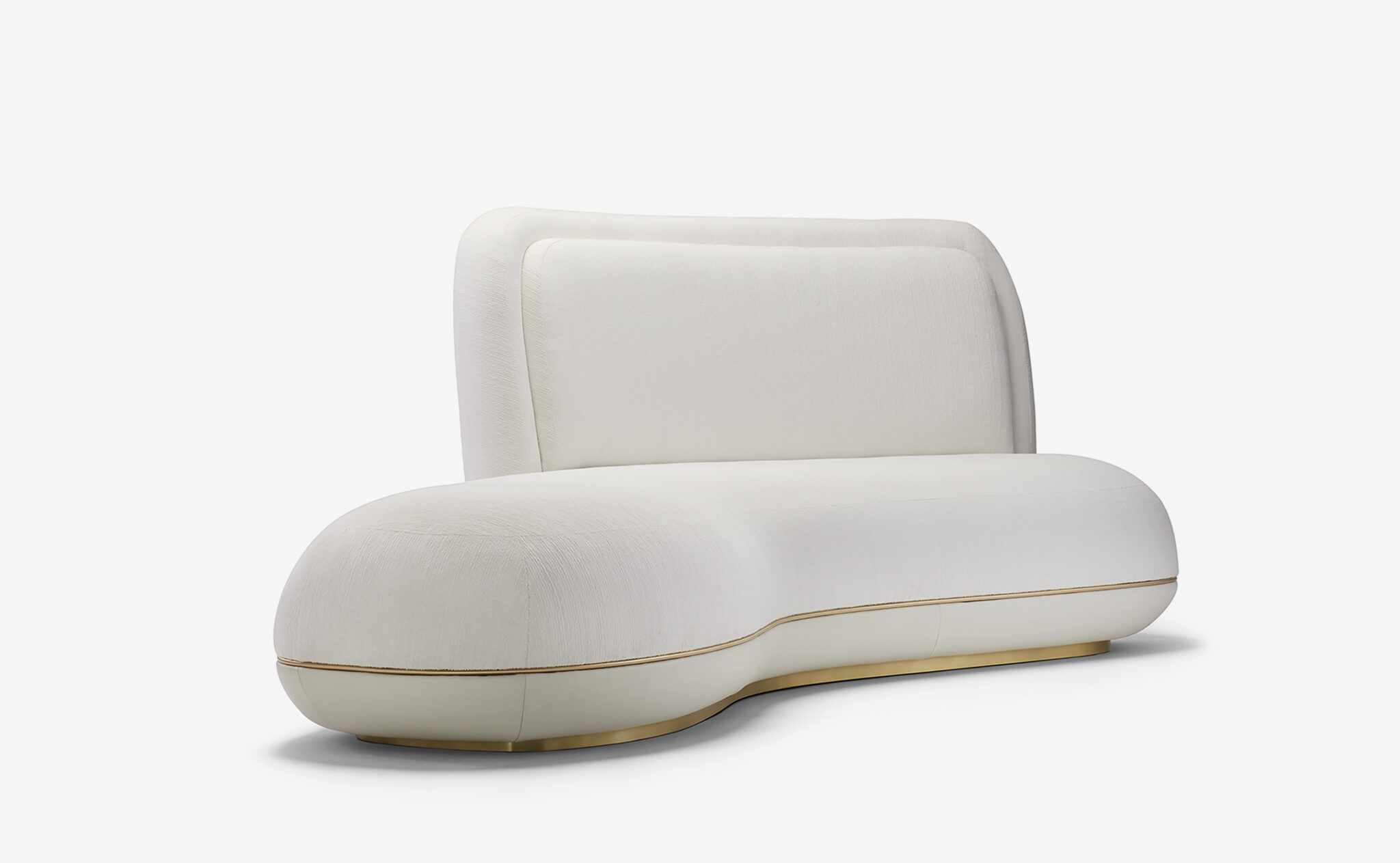 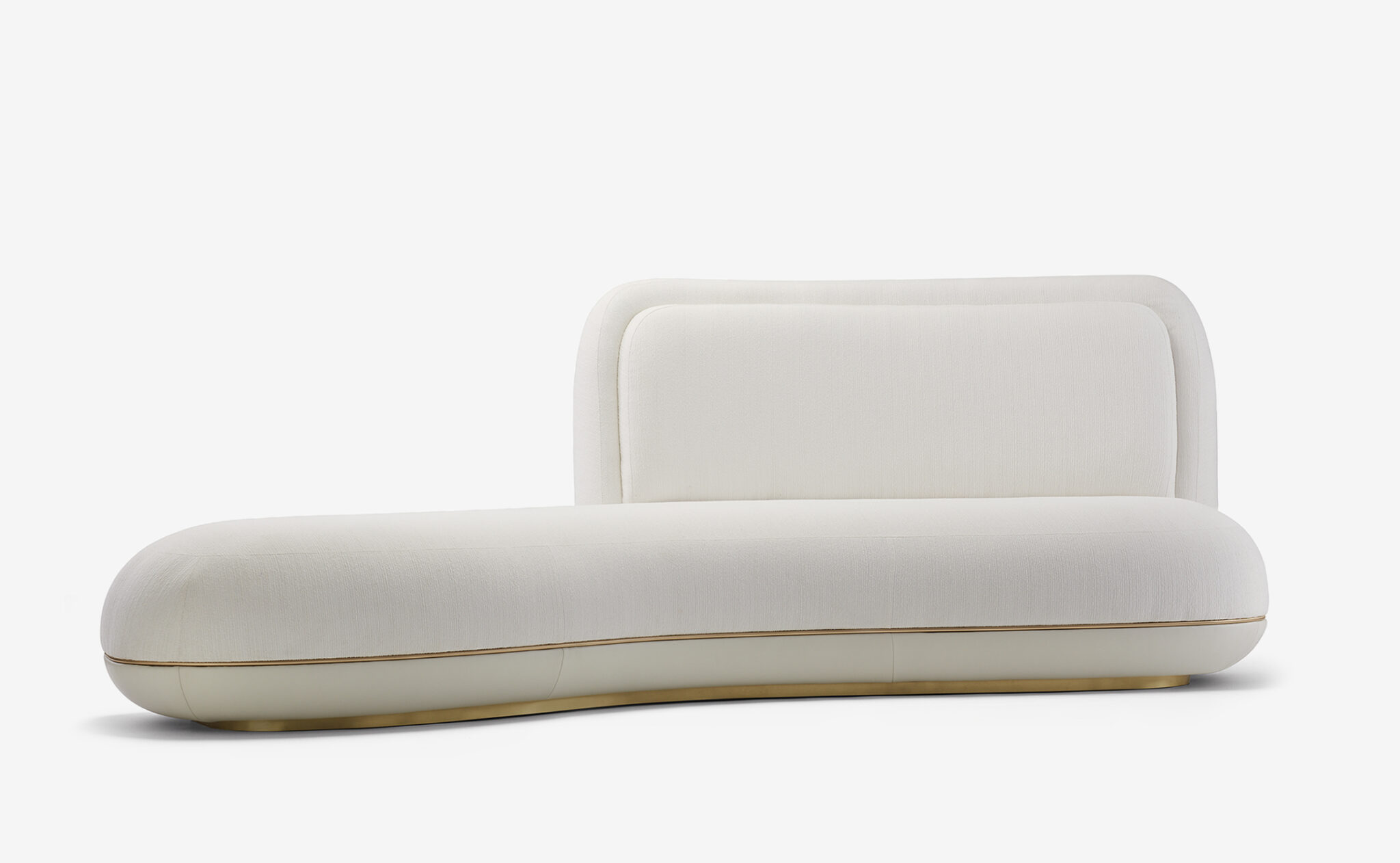 The Oshun Daybed is named after an ‘Orisha’ or deity, invoking the goddesses of the West African Ifá and Yoruba religions. As befits an homage to a deity of love, luxury and pleasure, it’s appropriate that the Oshun Daybed offers a heavenly landing on earth. “I think of it as a seat for reposing, thinking and fantasising,” says Archibong, “a place for personal escape.” 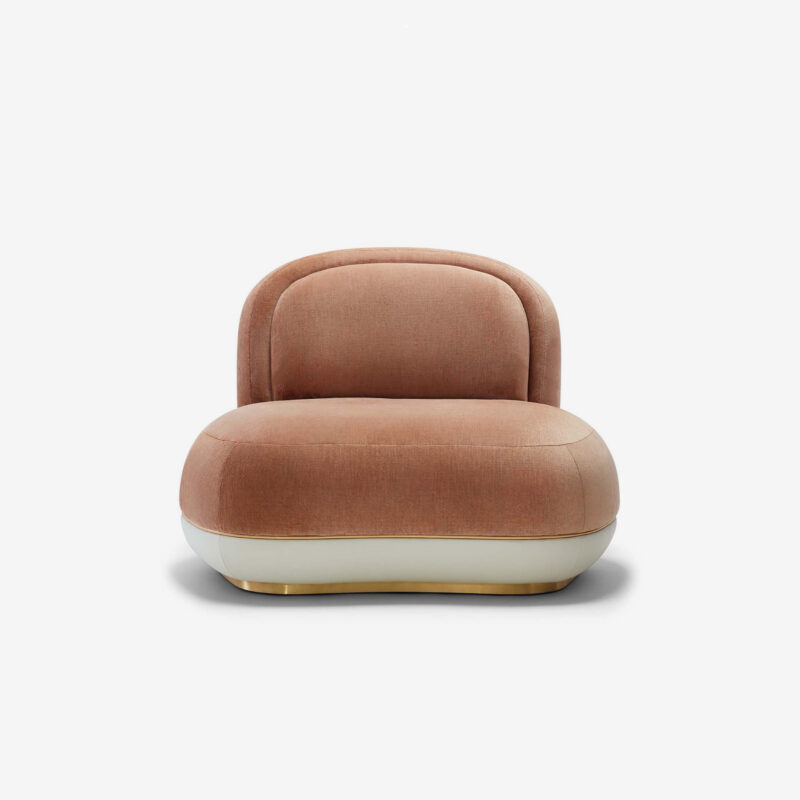 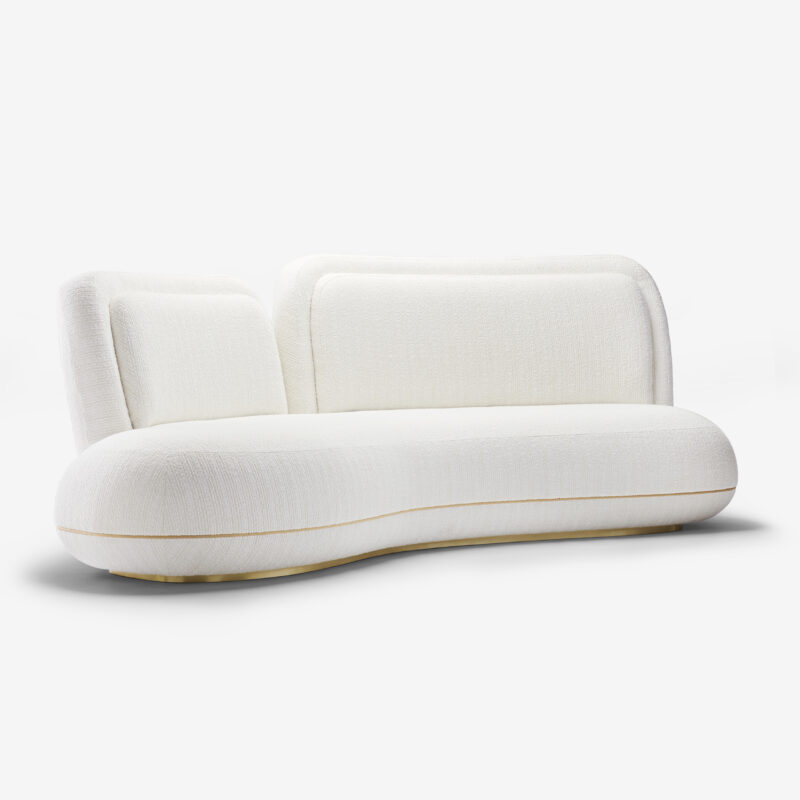