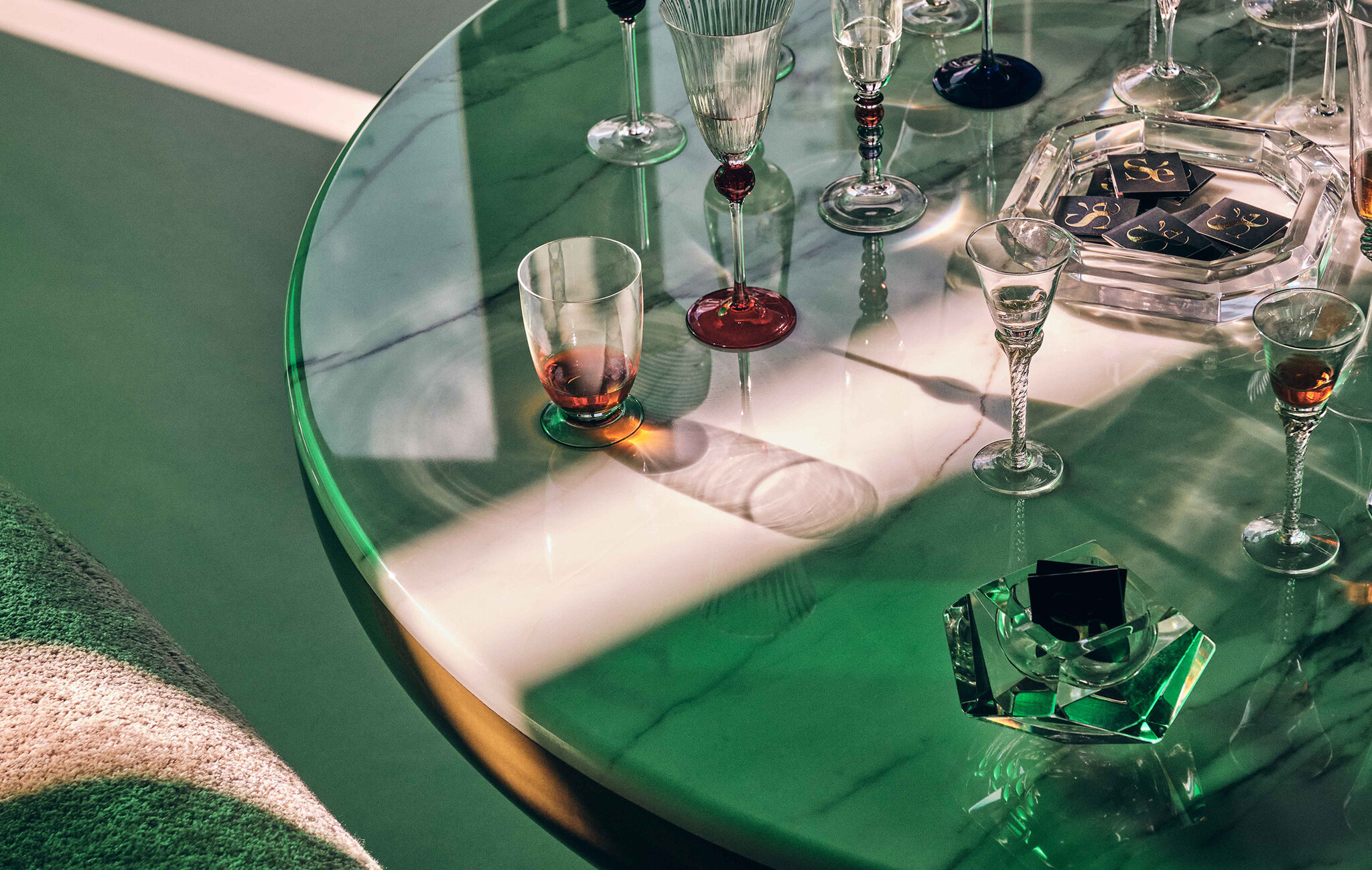 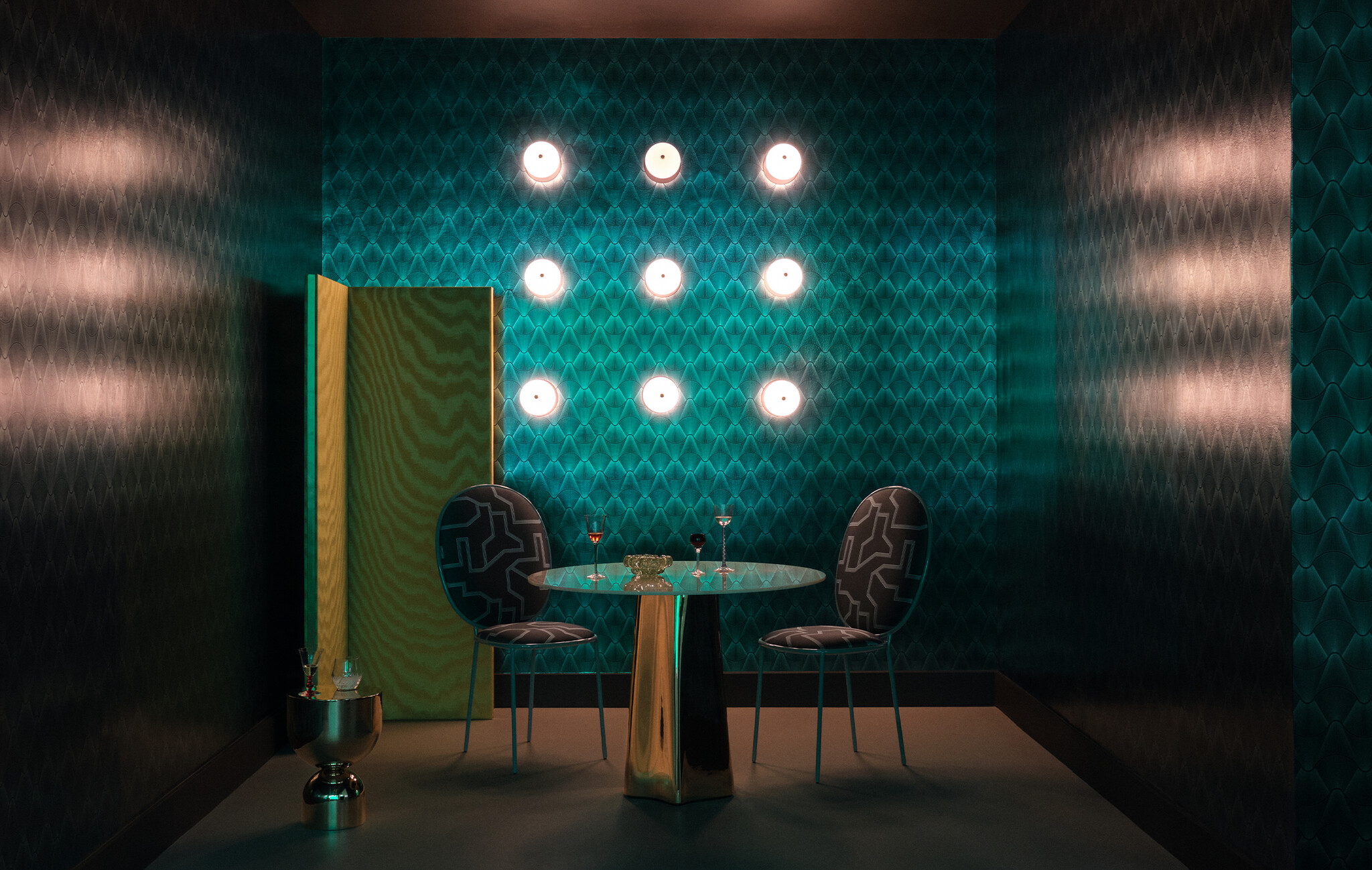 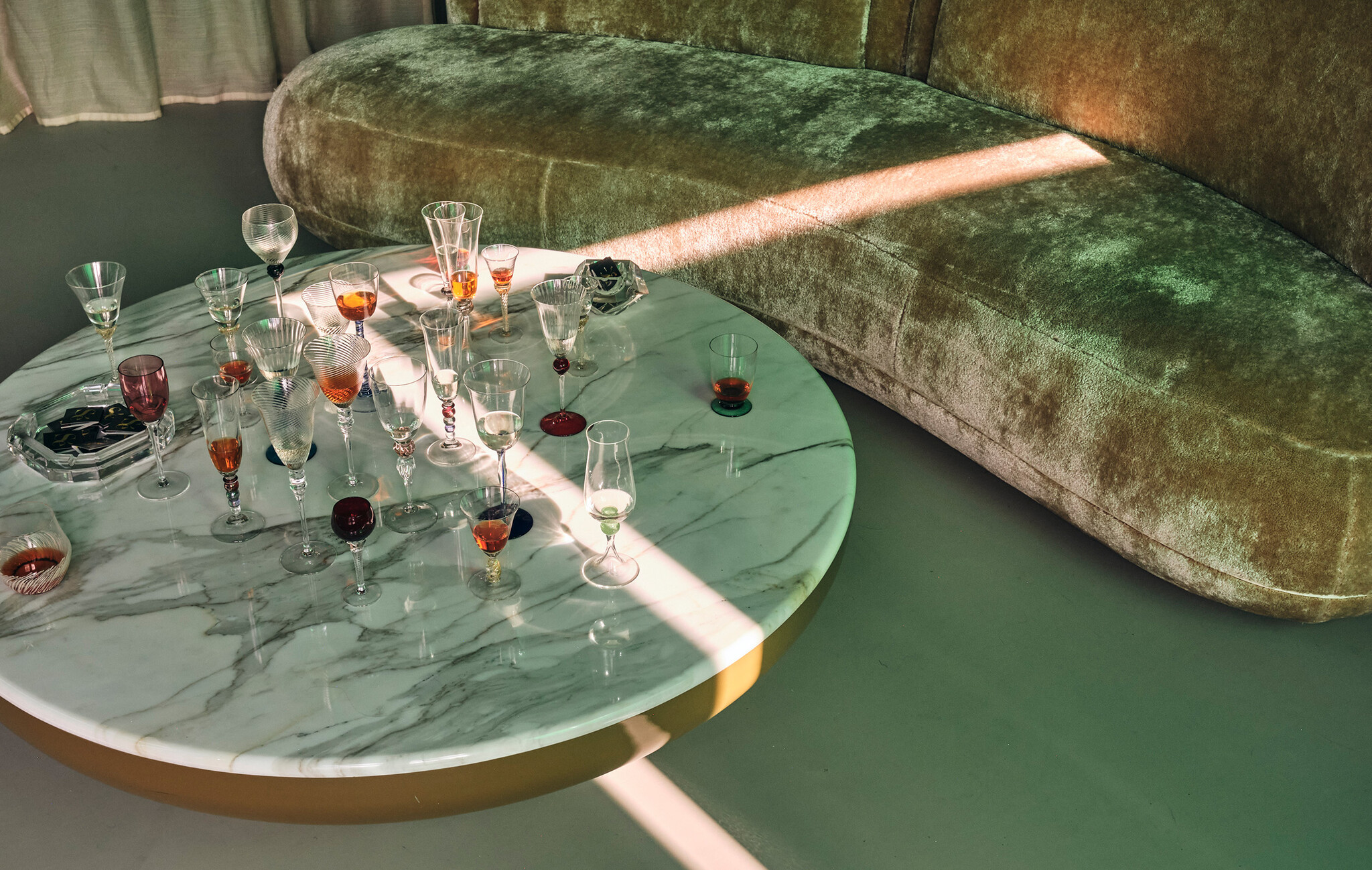 Sé Chic London will remain in place until December. Should you wish to make an appointment with one of our team for a guided visit of the gallery please email: enquiries@se-collections.com

For this year's London Design Festival, luxury European design studio, Sé, unveiled Sé Chic London, an engaging and sensory exhibition, transforming Gallery Sé into an experiential setting. Building upon the success of the design studio’s presentation at this year’s Salone Del Mobile in Milan, which paid homage to the invitation only underground disco movement in New York and was widely acclaimed as one of the brand’s most significant and progressive exhibitions to date; Sé Chic London sees the afterparty travel to the capital in an apartment setting with a distinctly British narrative.

The second instalment of the feel-good disco inspired presentation, Sé Chic London explores and extends the artistic concept created by founder Pavlo Schtakleff and creative partner Amalia Schtakleff, taking its cues from the bold and sophisticated interior styles of 1970s London, embracing pattern and texture with a playful exuberance.

Alongside signature pieces from Sé Collections expansive archive of collectibles in fresh colour ways and materials by Dedar, on display is the new Grace armchair by Nika Zupanc and Limited Edition Moirai Sconces by Ini Archibong which previewed in Milan. The exhibition also showcases new works by the renowned artists and designers represented by Gallery Sé including a bespoke disco ball designed and crafted in partnership with architectural embroidery atelier Studio MTX.

The installation will remain in place until the New Year so please do get in touch should you wish to visit. 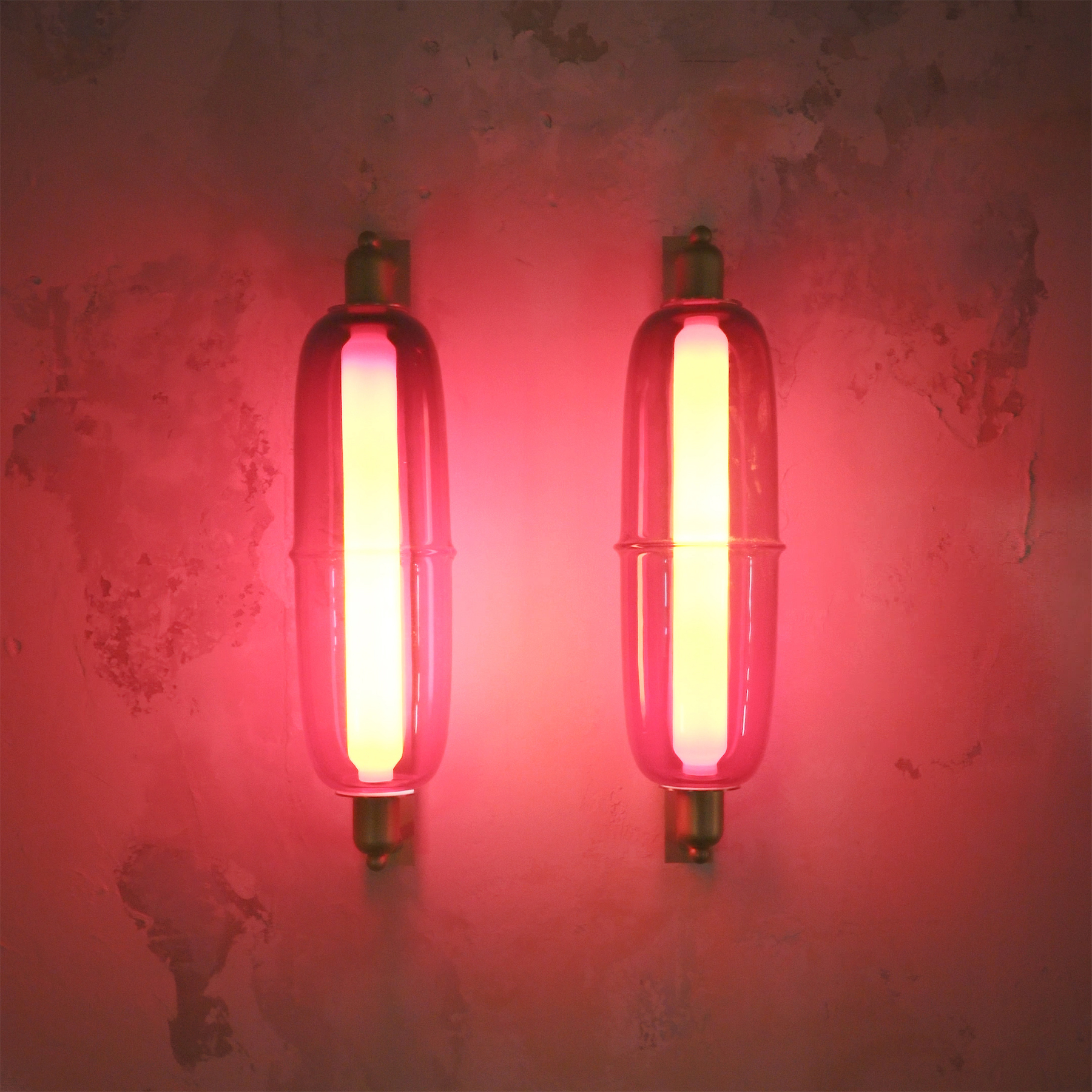 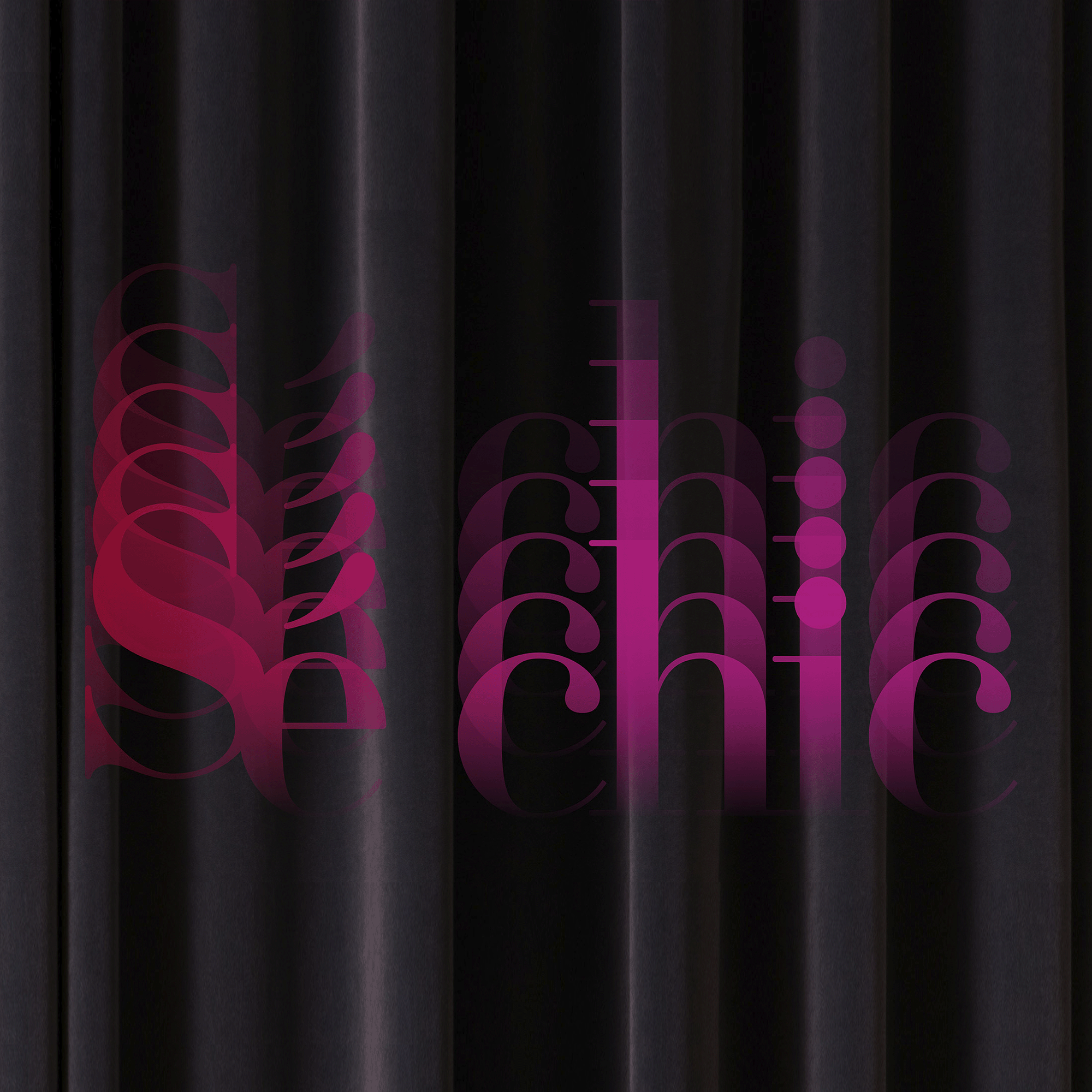 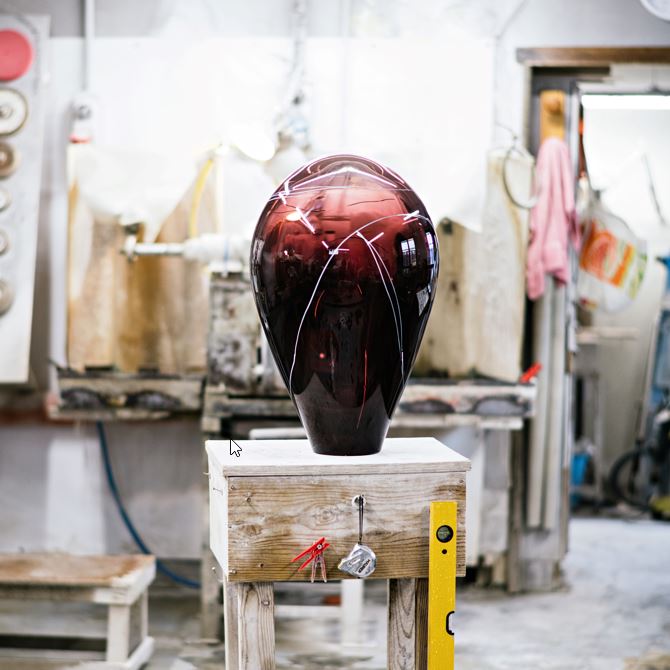 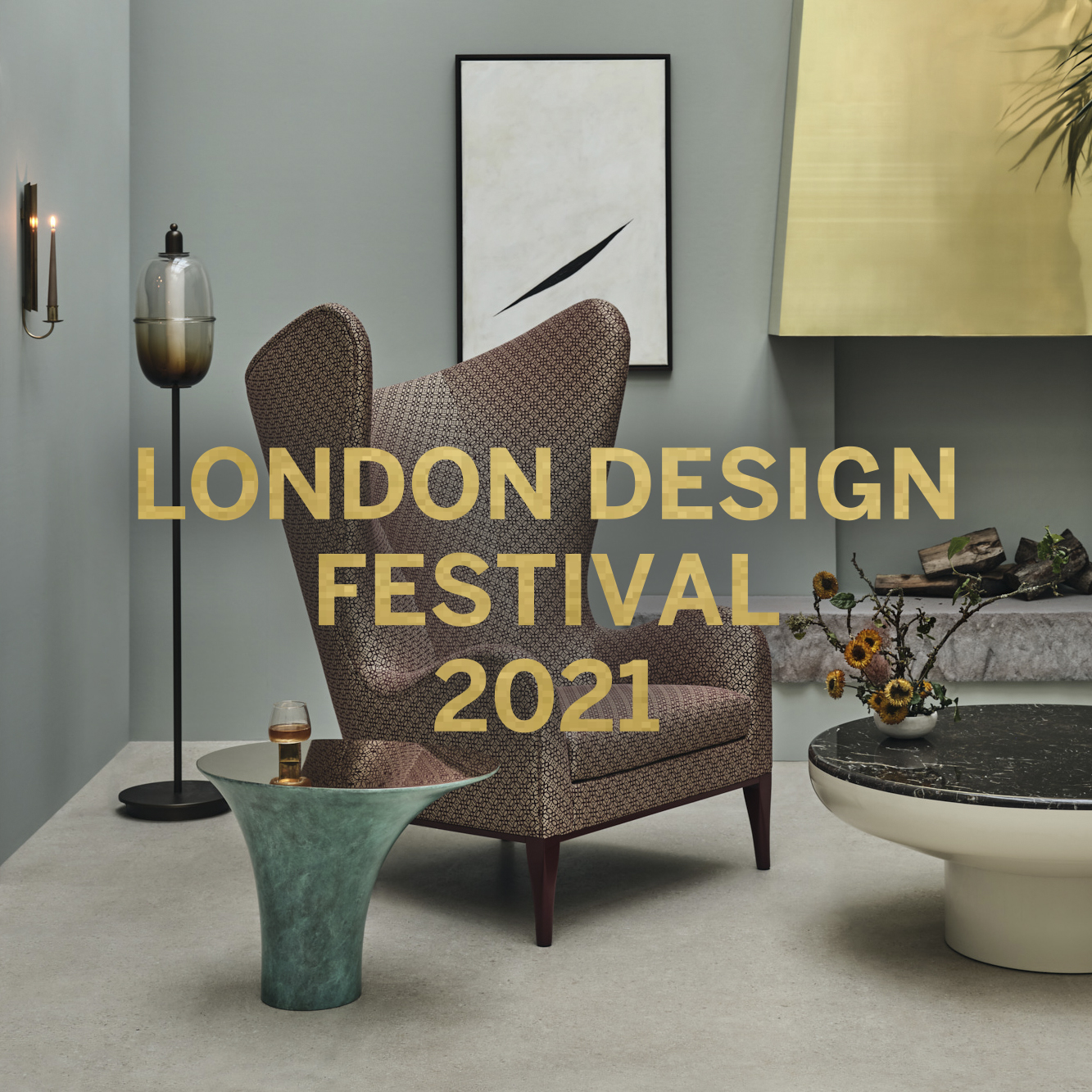 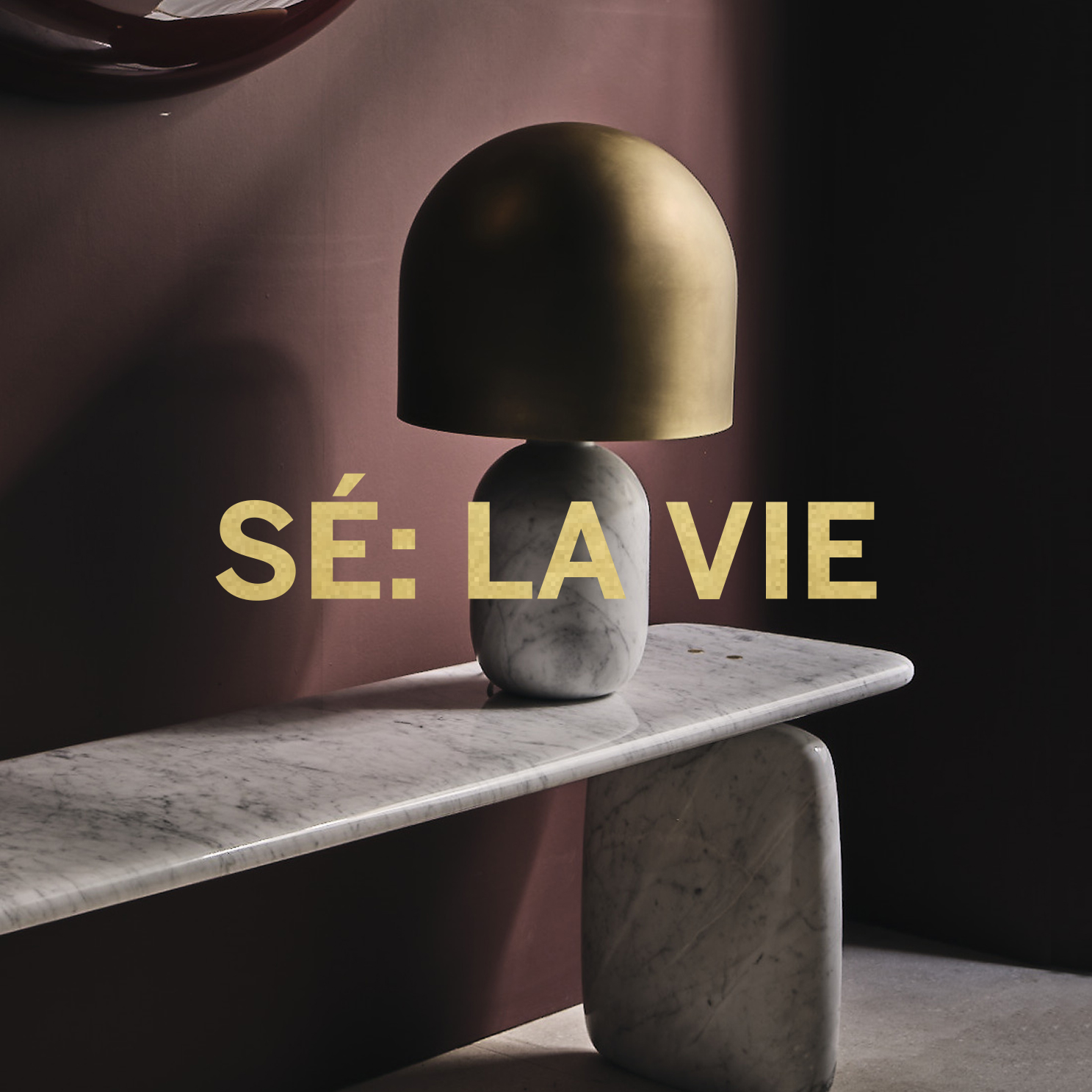 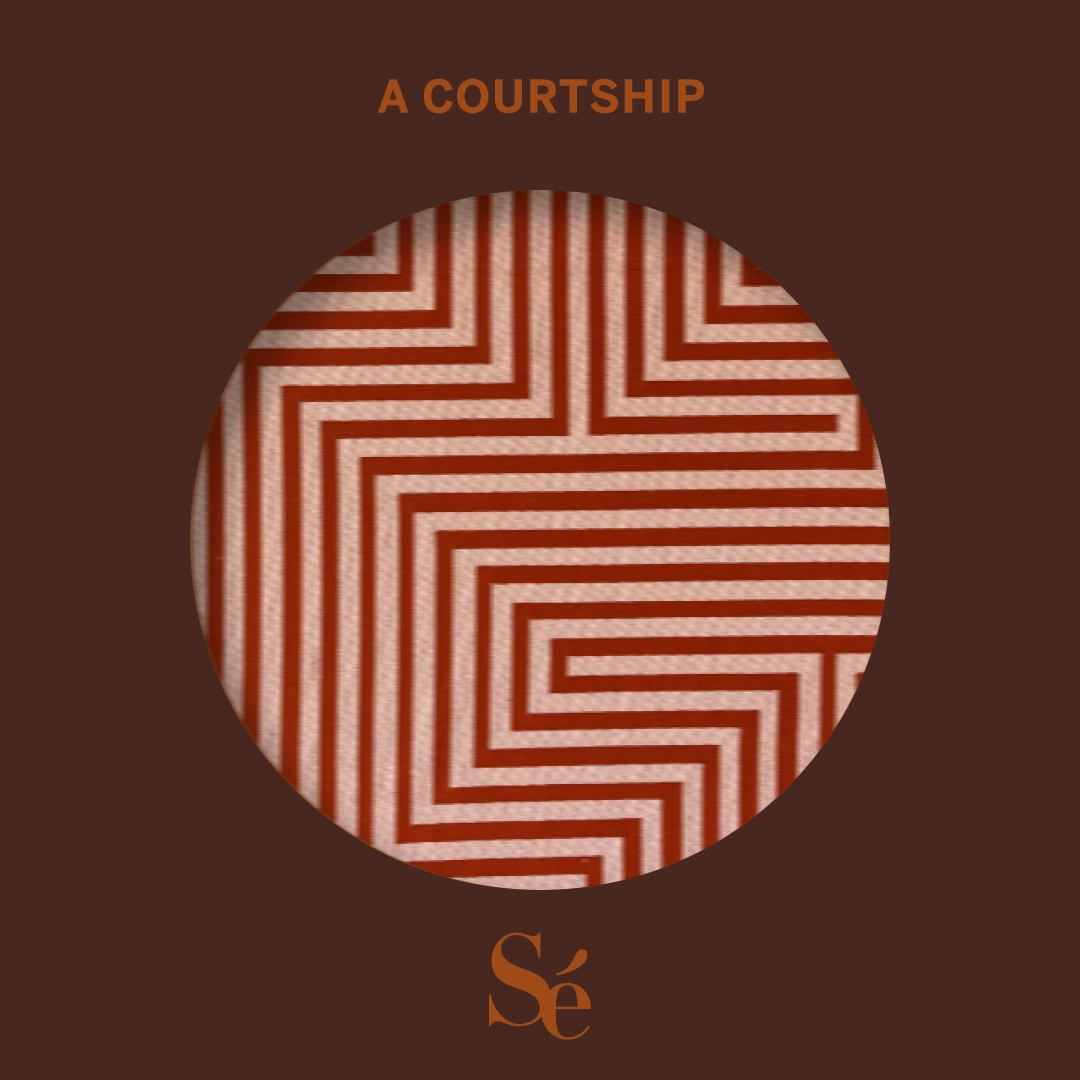 Sé: A Courtship with Lelièvre 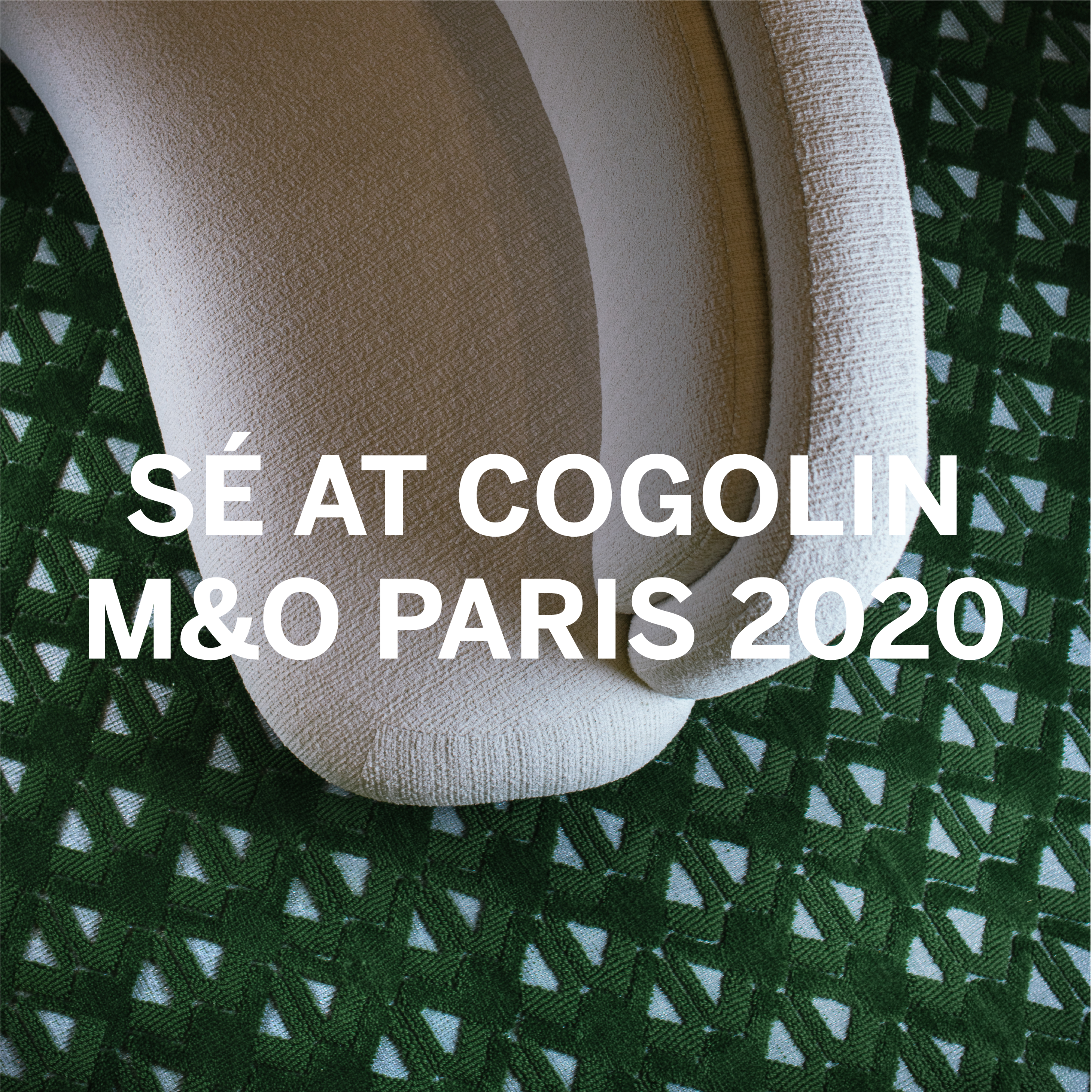 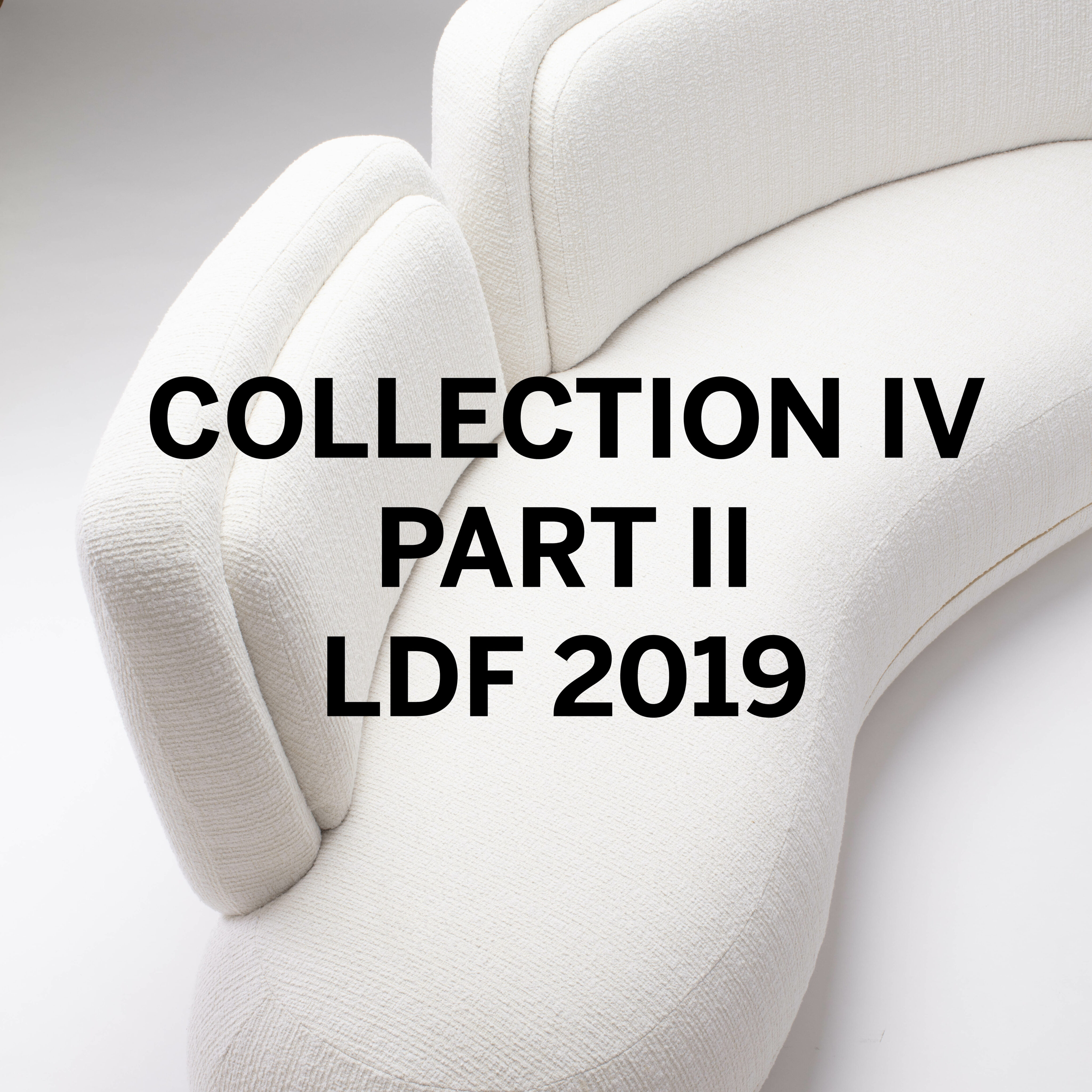 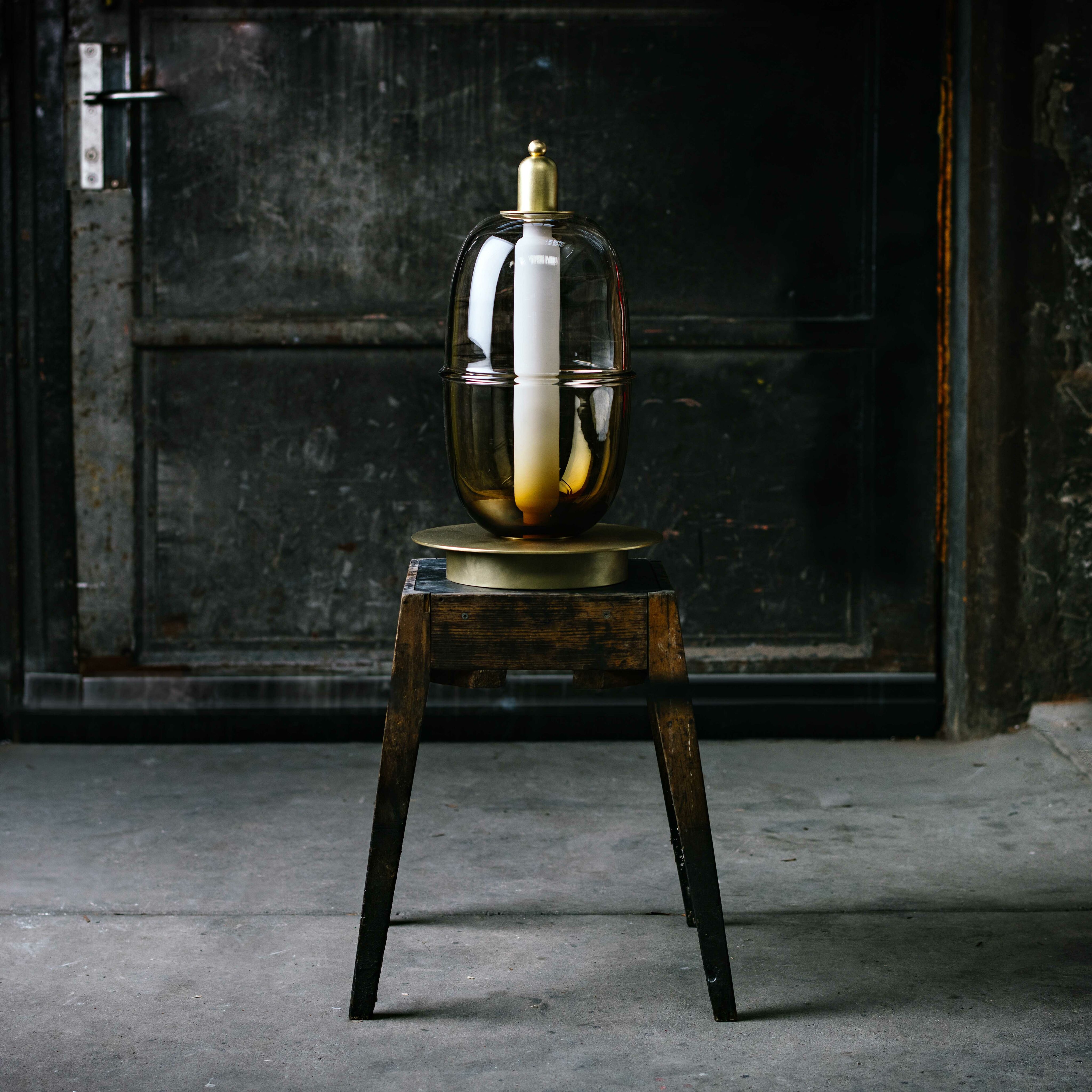 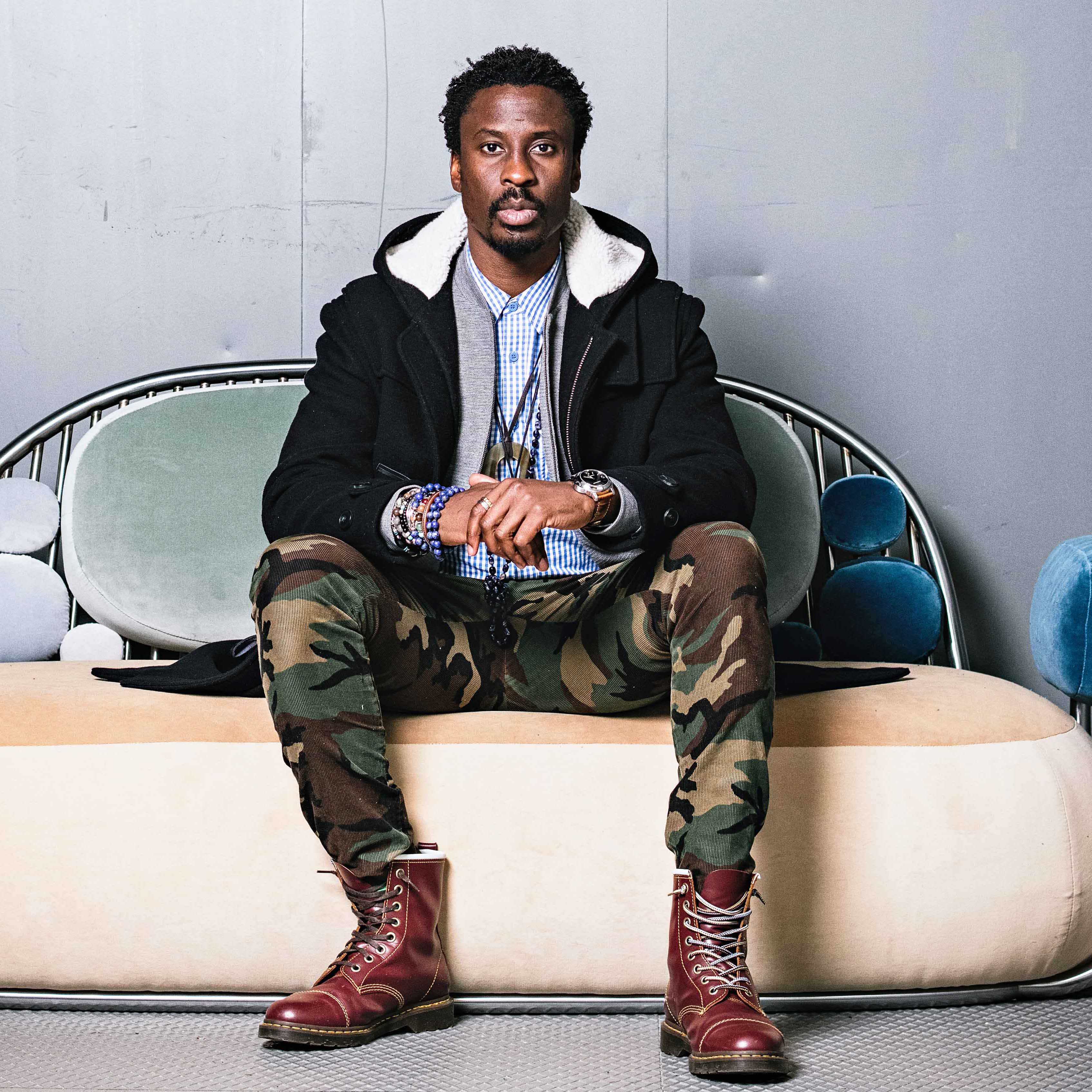 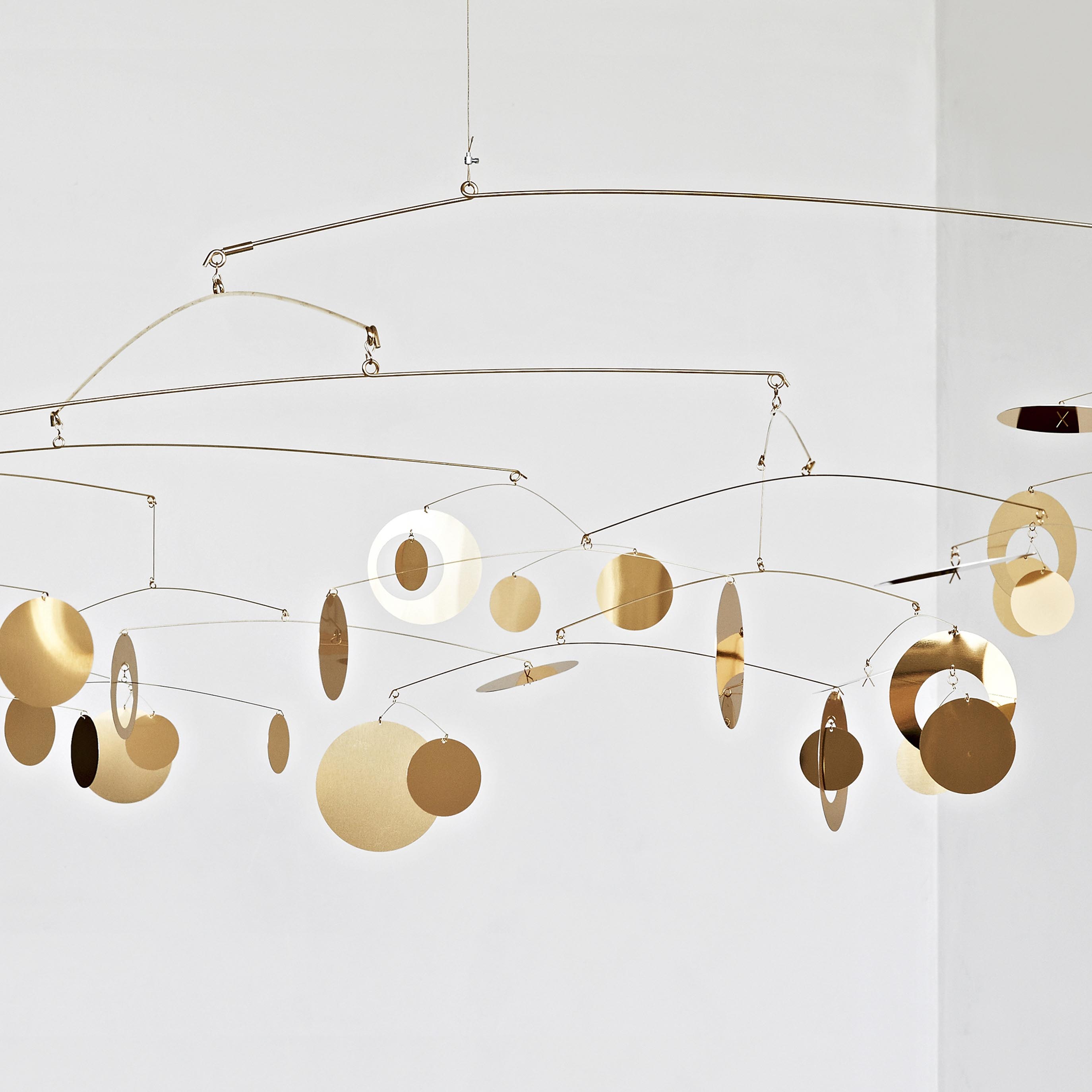 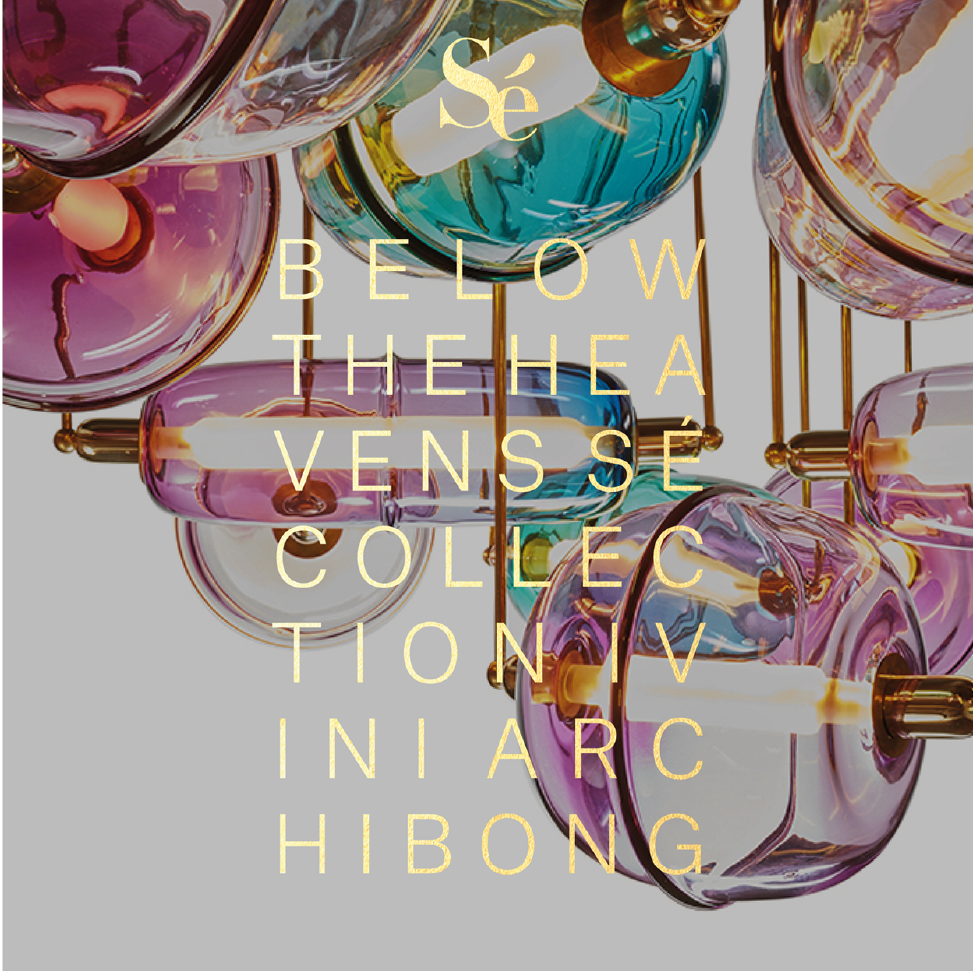